In 1962, Sir McFarland Burnet wrote, "One can think of the middle of the 20th century as the end of one of the most important social revolutions in historythe virtual elimination of the infectious disease as a significant factor in social life" (1). This statement is at the core of many years of neglect of infectious diseasesit represents complacency with a capital "C," and we are now paying the price.

Infectious diseases, the leading cause of death worldwide (2) and the third leading cause of death in the United States, have returned with a vengeance (3). Between 1980 and 1992, infectious disease deaths increased by 58% (39% after age adjustment); the major contributors were HIV infection and AIDS, respiratory disease (primarily pneumonia), and bloodstream infection.

In 1994, the Institute of Medicine published Emerging Infections: Microbial Threats to Health in the United States (4). This report broadly defined as emerging "new, reemerging, or drug-resistant infections whose incidence in humans has increased within the past two decades or whose incidence threatens to increase in the near future." This report, which detailed the factors involved in emergence, reminds us that we live in a global village.

Spurred on by the Institute of Medicine's report and by outbreaks of Escherichia coli O157 (January 1993), cryptosporidiosis (April 1993), and hantavirus pulmonary syndrome (May 1993), the Centers for Disease Control and Prevention and its partners produced a strategic plan for addressing emerging infectious diseases (5). The plan focused on increasing surveillance and response capacity; addressing applied research priorities; strengthening prevention and control programs; and repairing the public health infrastructure at local, state, regional, national, and global levels. Incremental implementation of this plan is ongoing. An update plan will be published in the fall of 1998.Hughes, James M. 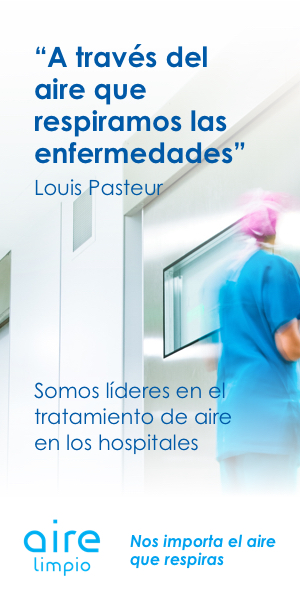 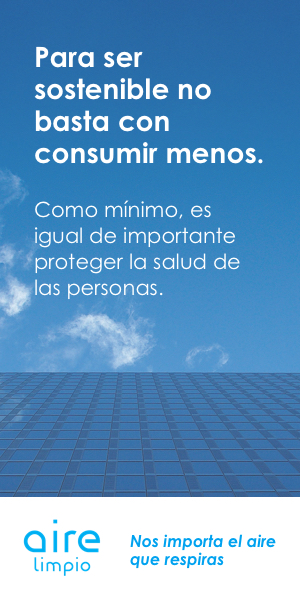 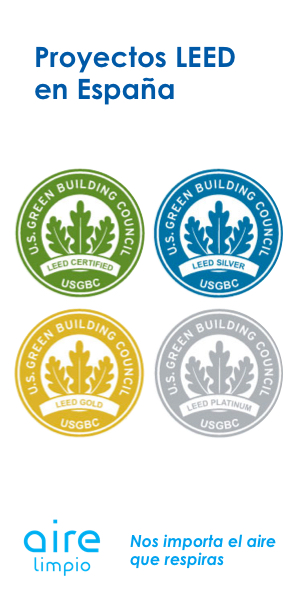 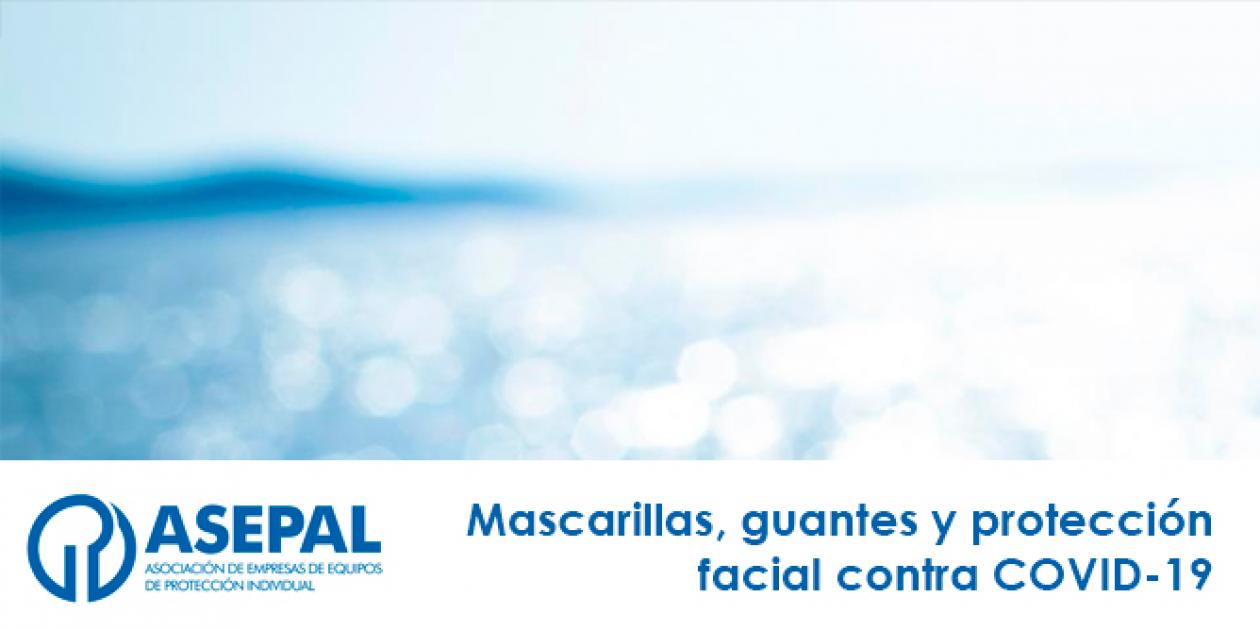 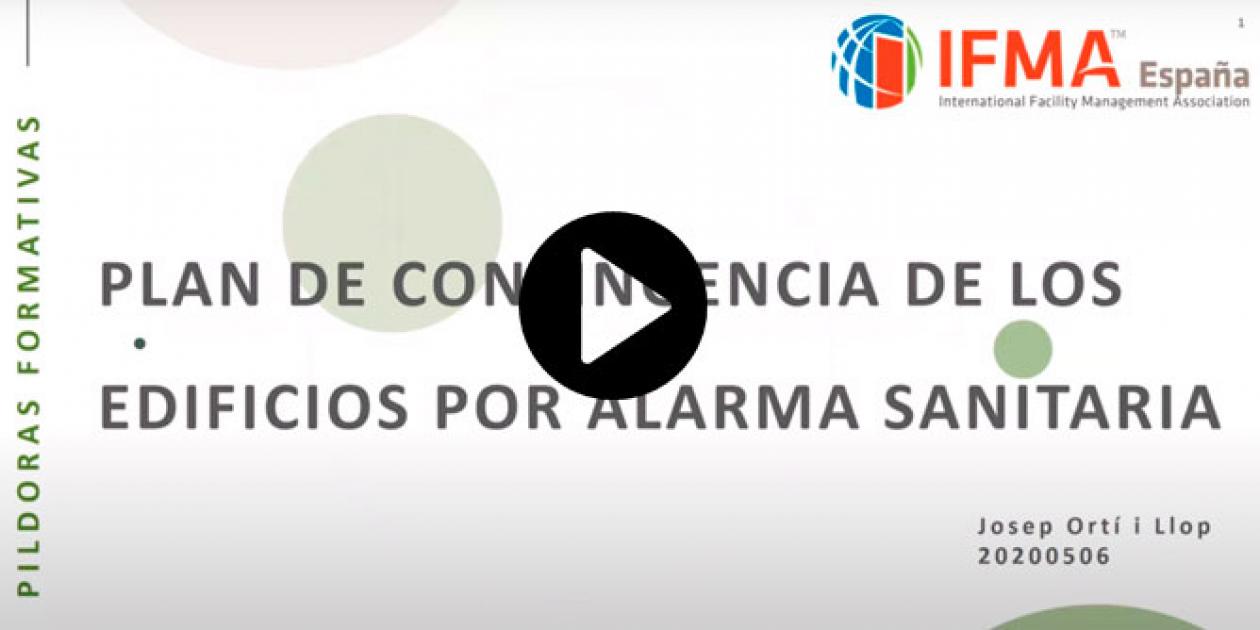 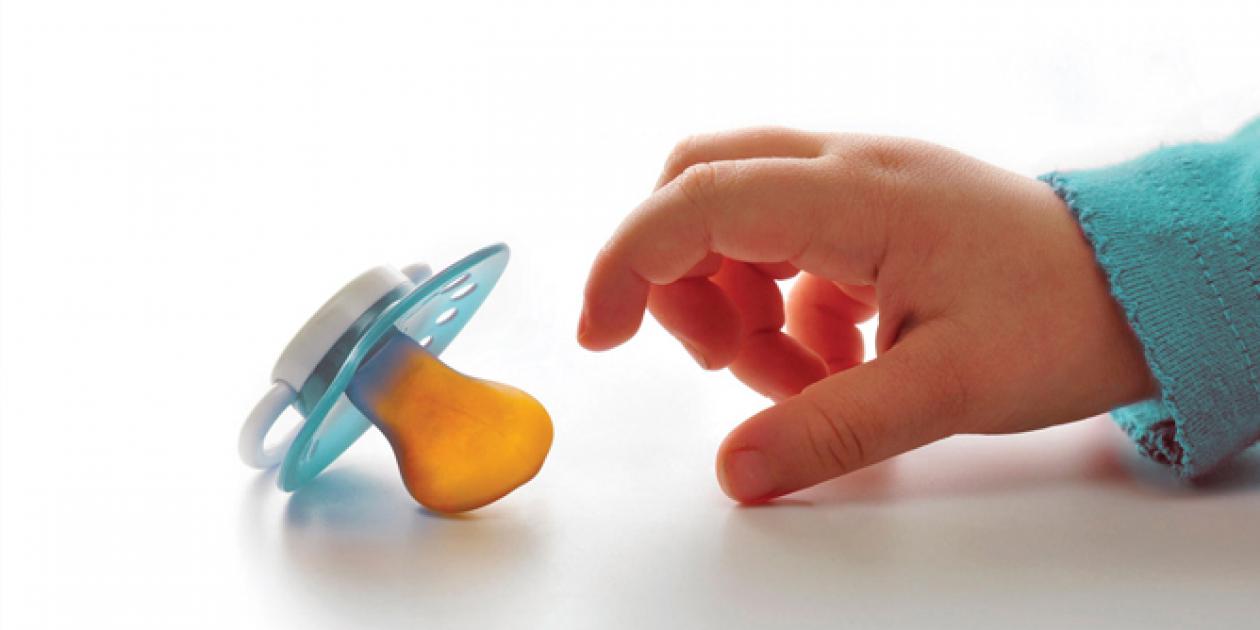 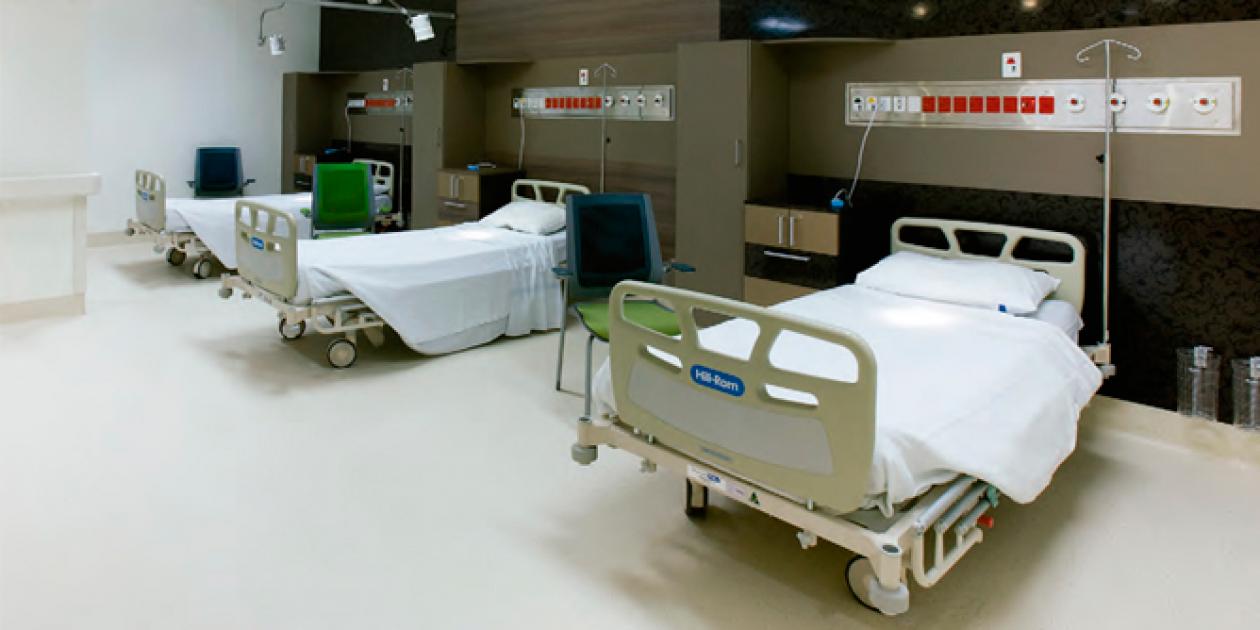 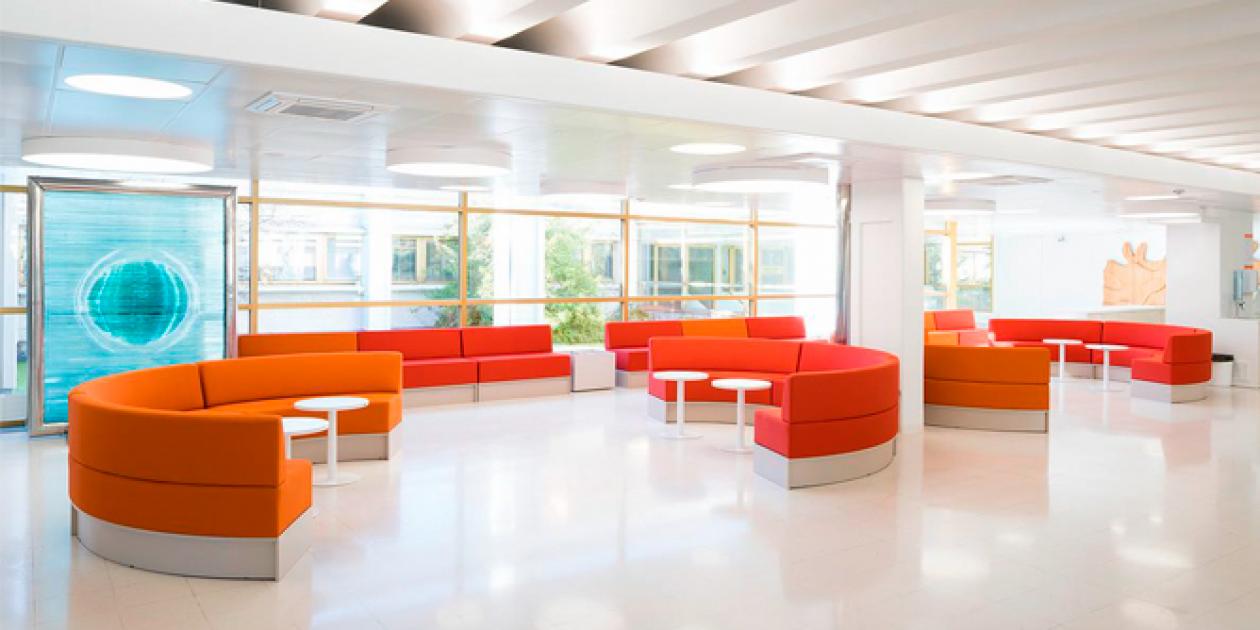 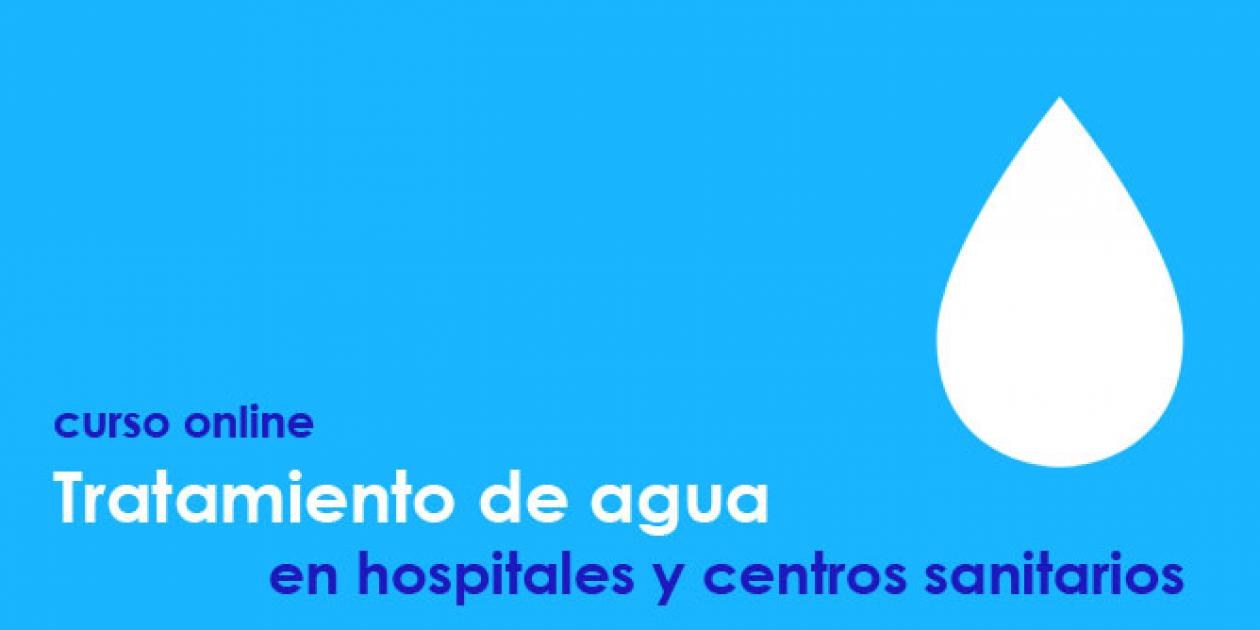 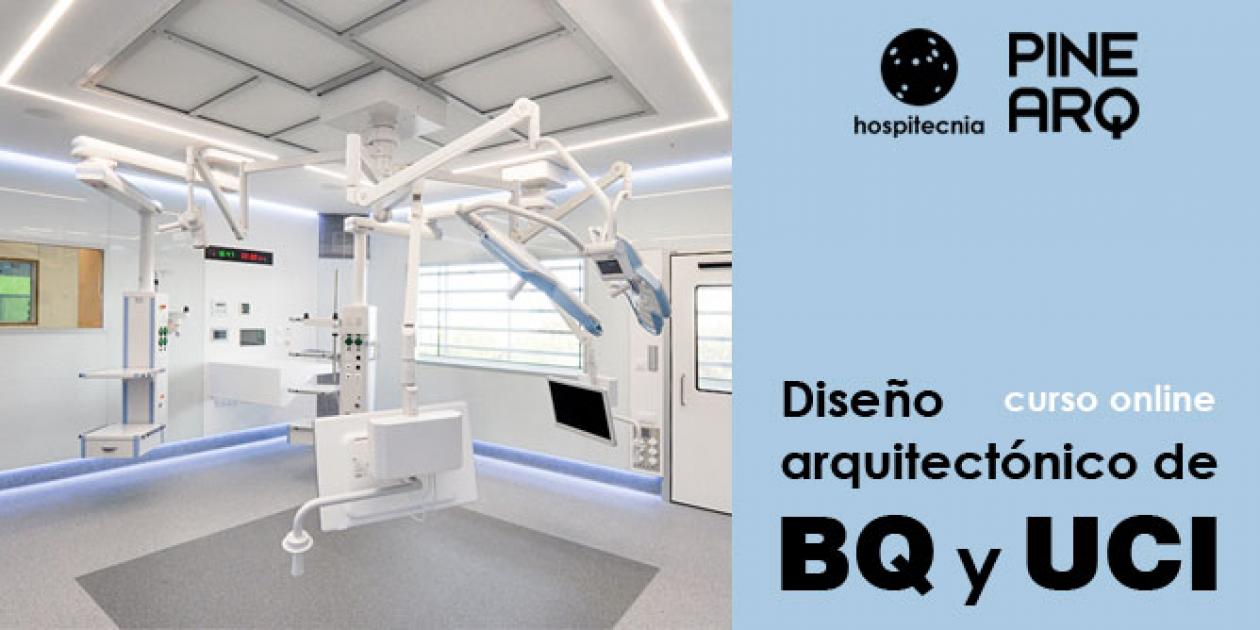 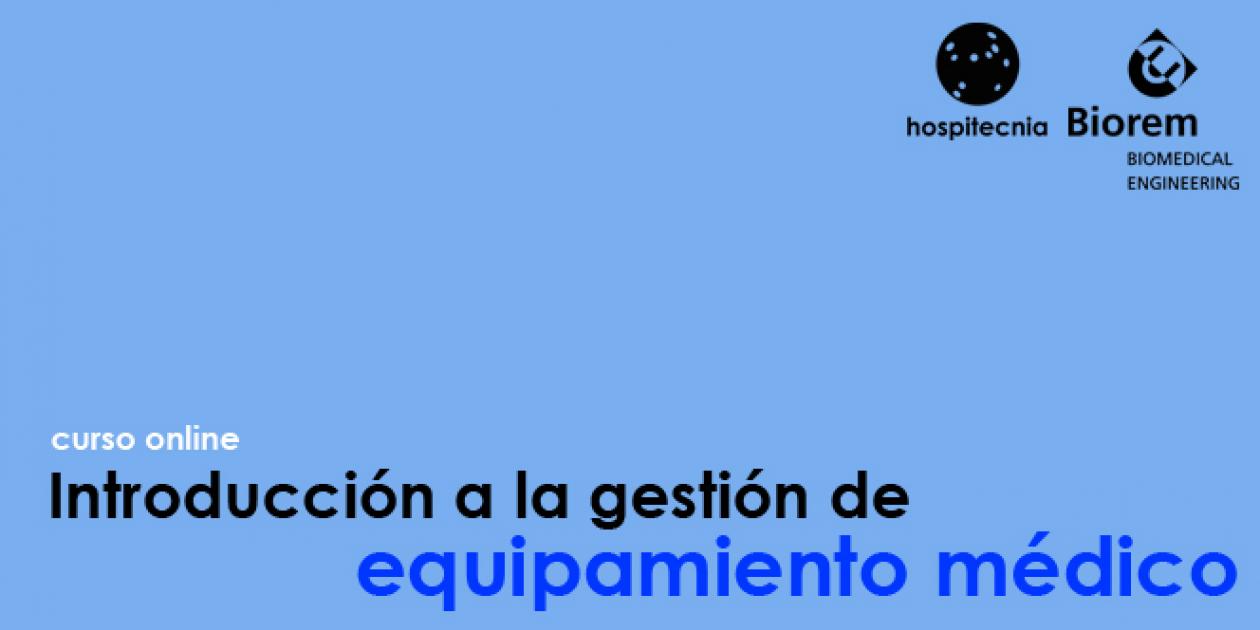 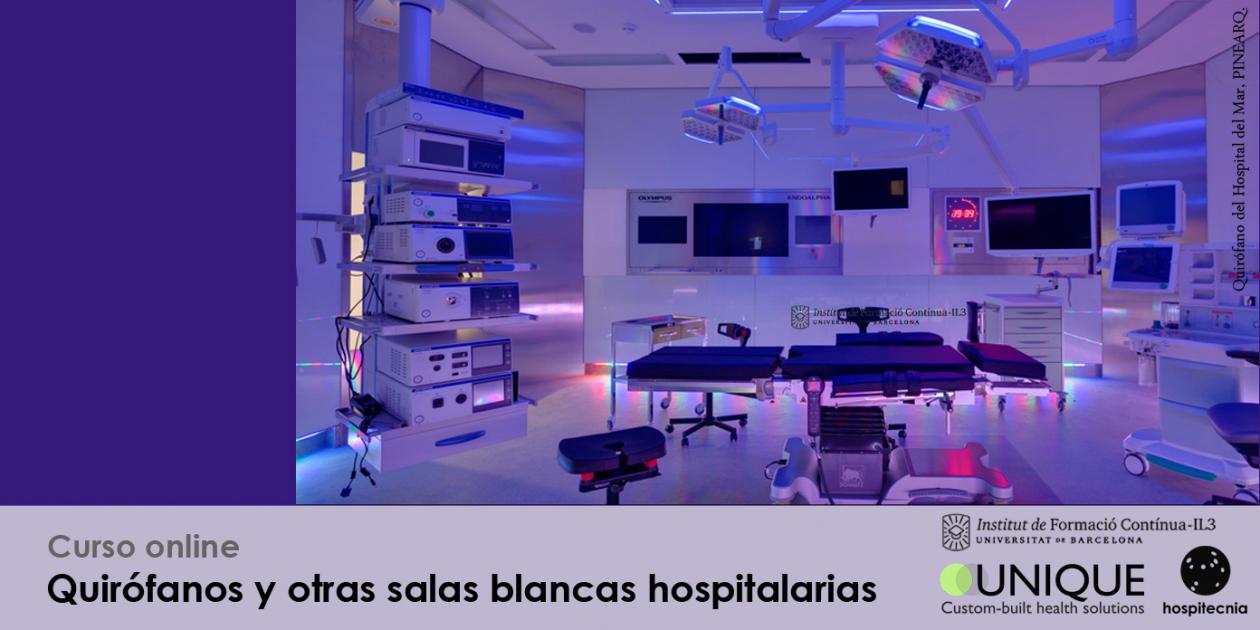 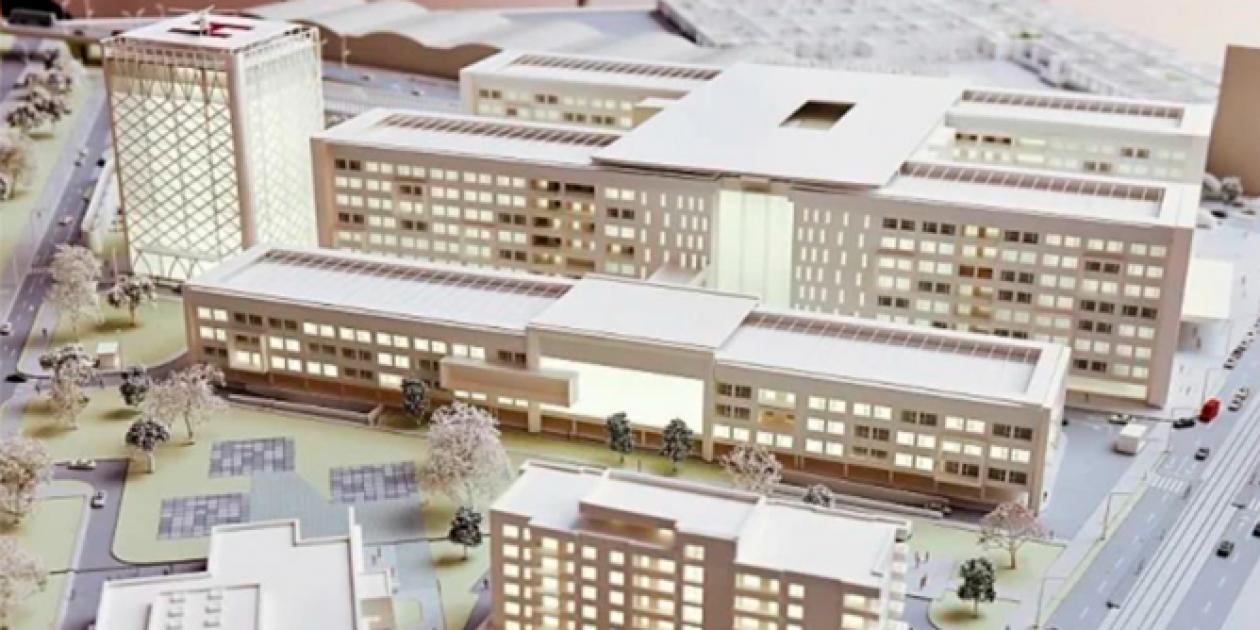 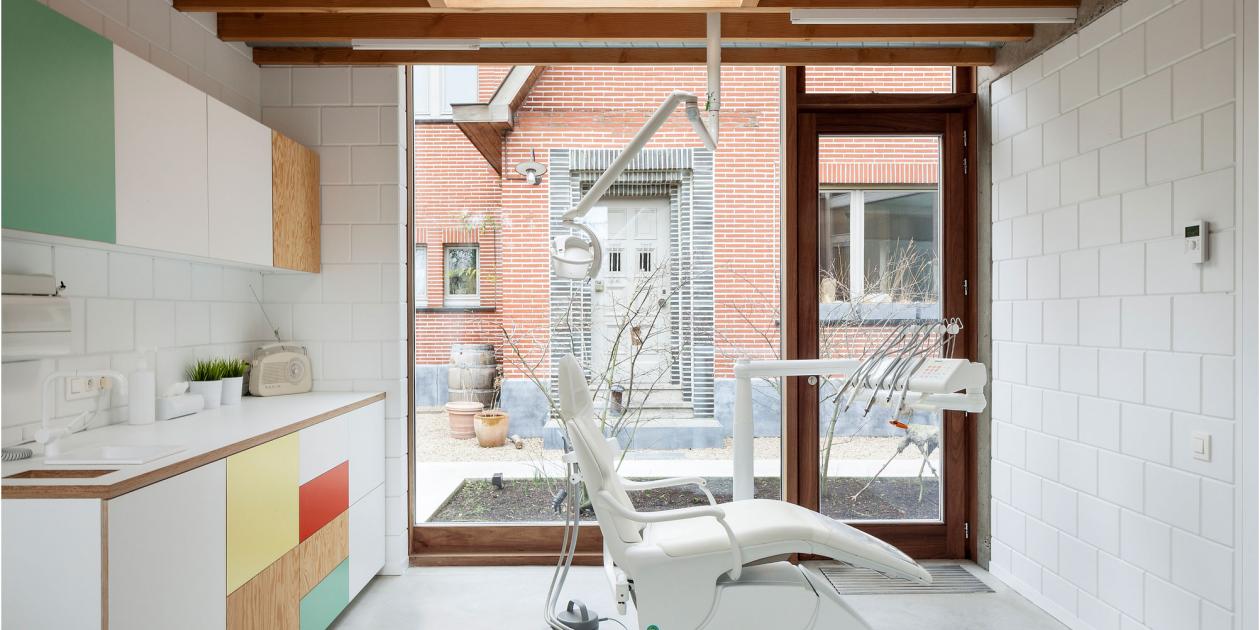